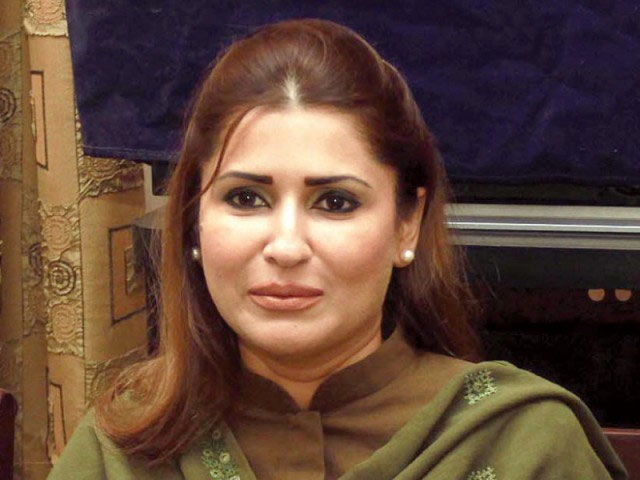 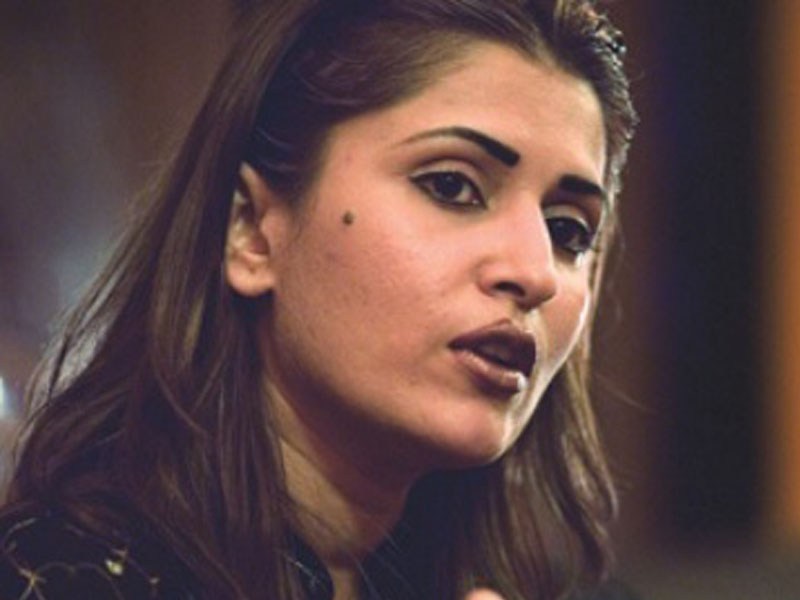 Secretary Information Pakistan Peoples Party Parliamentarians, Shazia Atta Marri MNA in response to the information minister Shibli Faraz has said that since the candidature of Yousuf Raza Gillani in upcoming Senate elections, the entire Niazi government is quivering as Syed Yousuf Rza Gillani has protected the constitution and democracy by sacrificing his position as the Prime Minister.

Shazia Marri in a statement said that the people rejected Imran Khan in bye-elections in all four provinces of Pakistan. Now, the PTI members will follow the people of all four provinces of Pakistan by voting for opposition candidates. She said that it is ironic that the very coterie which was against Charter of Democracy is now demanding implementation of its every point. PTI members will vote for Syed Yousuf Raza Gillani because they know who Hafeez Shaikh represents, Shazia Marri concluded. 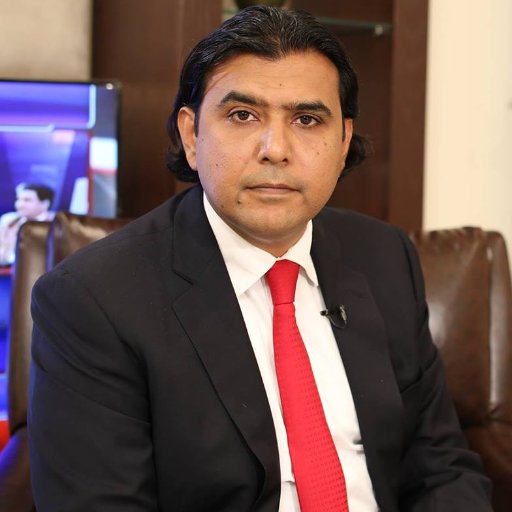 Pakistan Peoples Party Senator Mustafa Nawaz Khokhar has said that the press release of Election Commission of Pakistan regarding election in Daska is a charge-sheet against the Punjab government and the administration and the cases of abduction of presiding officers should be registered against both of them.
Senator Khokhar in a statement said that free hand was given to ministers, advisors and armed men on the polling day. The election staff was abducted under the patronage of administration and police. He said that government officials should refuse to obey the illegal and unconstitutional orders. He appreciated the Chief Election Commissioner for standing by his officers and staff.

In a separate statement, Secretary General Pakistan Peoples Party, Syed Nayyer Hussain Bukhari has asked the ECP to take notice of press conference of Governor Punjab Chaudhry Sarwar and Finance Minister Hafeez Shaikh because this press conference amounts to pre-poll rigging in the upcoming Senate elections. Governor Punjab is using his position illegally to influence the Senate elections. It is violation of election rules that after the announcement of election schedule the Governor is holding a press conference with a candidate. It is the duty of the ECP to hold free, fair and transparent elections.
. 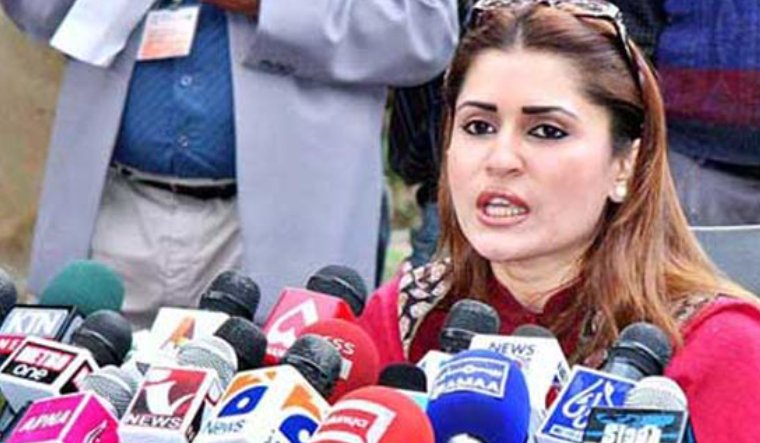 In a statement Shazia Marri said that Imran Khan is the first so-called politician who started bidding on Senate elections and has also encouraged using Hawala and Hundi for transfer of money. It would be dangerous to amend the constitution on the desire of Imran Khan because it its highly probable that his next demand will be that hAe should remain the Prime Minister for the next five year term too.

Shazia Marri said that the voting procedure could only be changed by amendment in constitution and only the parliament can do so. She said that the Supreme Court should ask Imran Khan who is roaming around to buy votes for Senate elections with bags full of money and also ask Governor Punjab how he was elected in the Senate despite not having enough votes of his party at the time of the elections. It is very unfortunate that Imran Khan did not learn anything except foul language and blame game. Imran Khan has lost confidence of his own members in the parliament, Shazia Marri concluded. 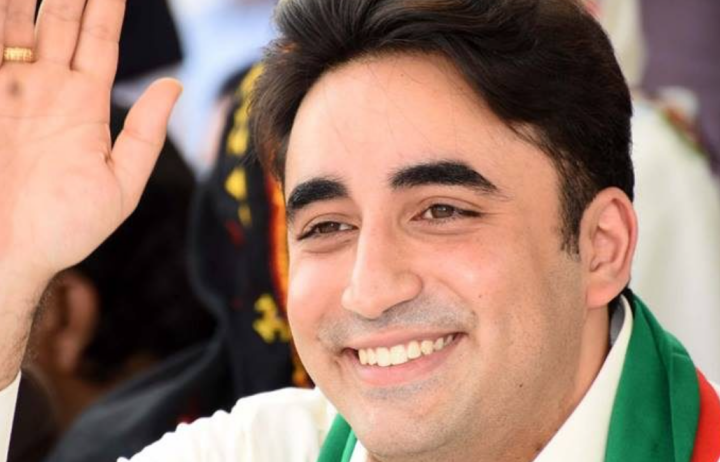 KARACHI, February 18: Chairman Pakistan Peoples Party Bilawal Bhutto Zardari has congratulated the former Prime Minister Syed Yousuf Raza Gillani on acceptance of his nomination papers for general Senate seat from Islamabad.
During a telephonic conversation, the PPP Chairman said that selected government was afraid of the candidature of Syed Yousuf Raza Gillani for unknown reasons and it has resorted to conspiracies to flee from the contest between democratic forces and the selected puppets. 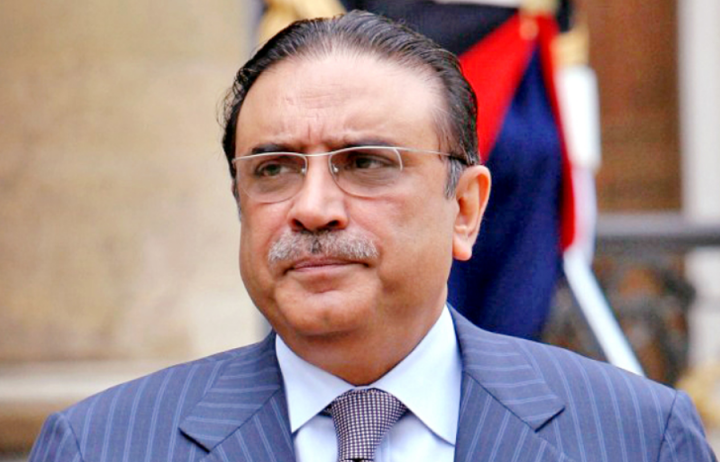 Islamabad, 17 February 2017: Former President of Pakistan and President Pakistan Peoples Party Parliamentarians, Asif Ali Zardari has felicitated the Jiyalas on victory in two bye-elections in Sindh and said that the PPP will write history of successes. 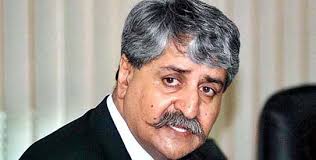 KARACHI, February 16: Former Federal Minister and PPP MNA Syed Naveed Qamar called on the Chairman Pakistan Peoples Party Bilawal Bhutto Zardari at Bilawal House today.
The meeting discussed about the Party’s performance in the legislation process as well as the Parliamentary proceedings. Syed Naveed Qamar said that PPP legislators have played a pivotal role in upholding the supremacy of the Parliament and the PPP Parliamentary Party stood like rock against the attempts by the PTI government to bulldoze the rules of procedure to pass undemocratic legislations.
Overall political and worst economic conditions in the country were discussed in the meeting as unemployment, inflation and poverty have gone out of control during the illegitimate, incompetent and incapable selected government.
The meeting expressed concern that the National Assembly could not be able to complete the compulsory sessions for current Parliamentary year as the selected Prime Minister and his government were shying away from facing the Parliament on the key national issues and trying to erode the House through churning out unconstitutional ordinances.
Bilawal Bhutto Zardari said that being the architect of the 1973 Constitution, the PPP would always play a responsible role for strengthening democracy and democratic values despite facing all odds and victimization at the hands of selected government. 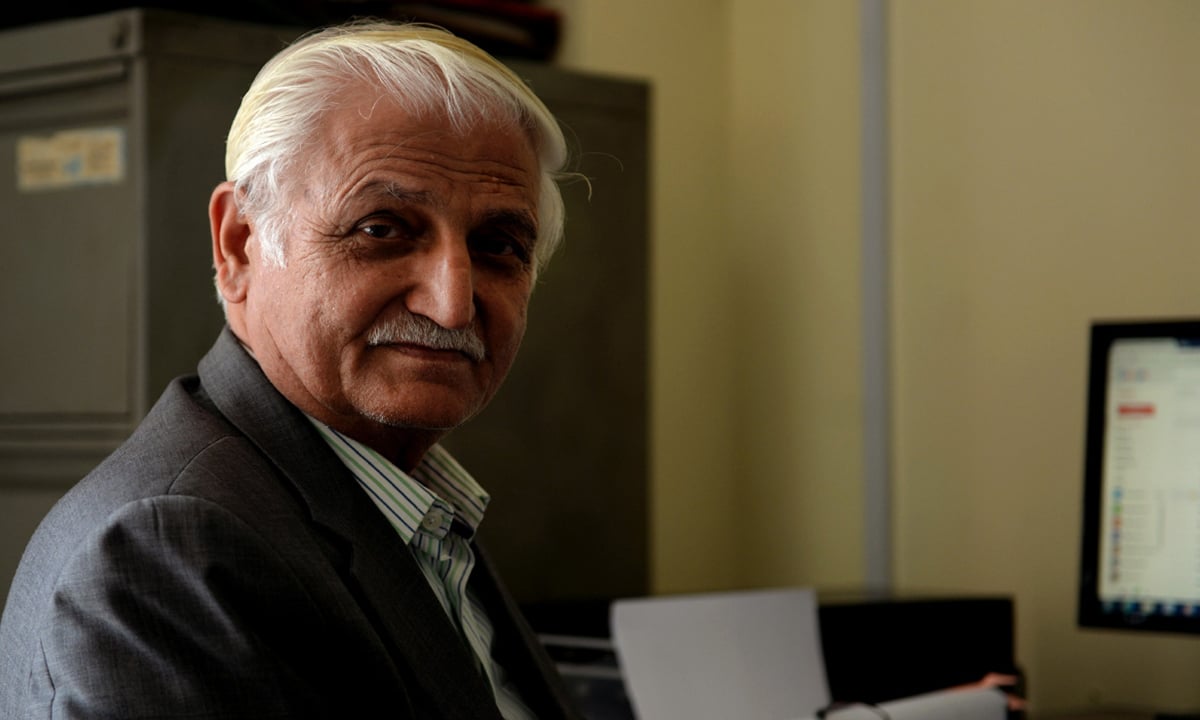 General Secretary PPPP, Farhatullah Babar in a letter addressed to the Secretary Election Commission of Pakistan, has informed the ECP that Rafiullah ceases to be the Party candidate and requested Secretary ECP not to print his name on the ballot paper as PPP candidate.

Shazia Marri said that Imran Khan is still standing on the container despite occupying the position of prime minister. He is so puzzled that has started threatening the bureaucracy. The bureaucracy cannot bring together the borders of Germany and Japan on the desires of Imran Khan. Shazia Marri demanded of Imran Khan to admit his incapability and resign. 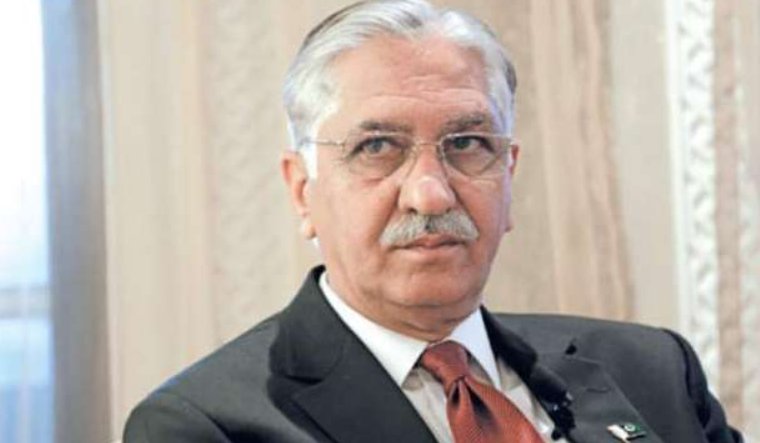 Islamabad 13 February 202: Pakistan Peoples Party has raised questions on the recent decision of the Election Commission of Pakistan (ECP) on the issue of change in the Senate election schedule.

Secretary General PPP, Syed Nayyer Hussain Bukhari in a statement said that he had written a letter to the Chief Election Commissioner (CEC) giving logics and arguments to extend the date but he rejected the demand to extend the date. Now the decision of the ECP to change the schedule gives rise to suspicions. The date was extended only a day after the ECP refusal.

Syed Nayyer Hussain Bukhari further said that the ECP should clarify that why PPP demand was denied and under whose pressure the date was extended. Bukhari said that it is clear that the ruling party could not make a final decision on the tickets of the PTI candidates so the date was extended. The ECP has played the role of facilitator for the ruling party by changing the schedule. Bukhari said that the ECP is making the Senate elections controversial with such measures. He said that PPP expresses serious concerns over this decision and demanded clarification.